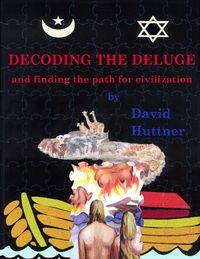 Decoding the Deluge and Finding the Path for Civilization

David Huttner’s simple discovery of the prehistoric meaning of the world's flood myths led to a scientific understanding and systematic unraveling of virtually everything you’d ever want to know about religion—all religions, pagan and modern—and all the strange phenomena that are in any way connected with religion.

“The Deluge” or “the Flood” is, in greater part, a metaphor for the most violent and important events in the life of man. These events are the basic stuff of all our religions. But they are not the only stuff because religion concerns all things taboo. It concerns all those subjects about which our ancestors were ashamed or afraid to speak openly but were unable to forget. Our ancestors distorted but preserved the most basic and important information about these taboo subjects in our sacred myths and rituals.

Accompany the author, and you will learn what modern men have forgotten. You’ll decode the most basic and important facts about our prehistory, our psychosexual development, marriage, East-West differences and the class struggle.

Accompany him on a prehistoric tour of the world, and—if you’re brave enough—you’ll confront all the uncomfortable truths that we must confront in order to confidently face the future.

was born in 1949 in Chicago and currently lives in The Peoples’ Republic of China. Although he holds several academic degrees and several professional licenses, he writes in a clear and simple style. Most people who read slowly and with an open mind will understand everything in his books. In Mr. Huttner's own words: For most of my adult life, I've worked as a New York City taxi driver; and as you all know, none of us are rocket scientists. In fact, this taxi driver just isn't smart enough to make things difficult. 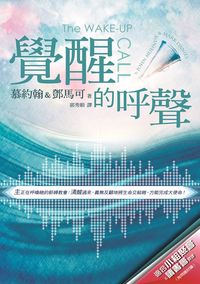 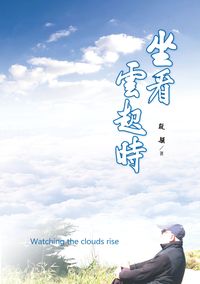 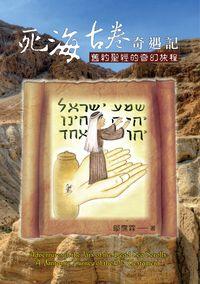 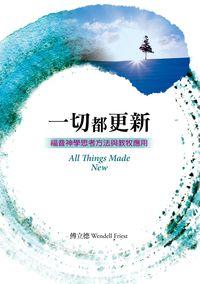 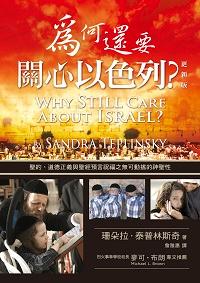 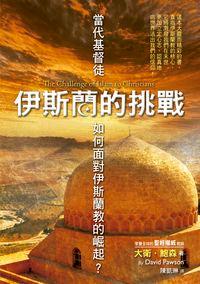 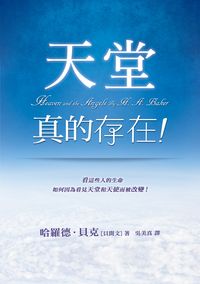 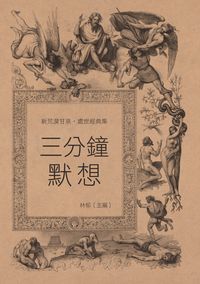 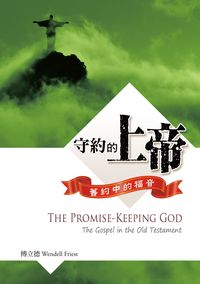 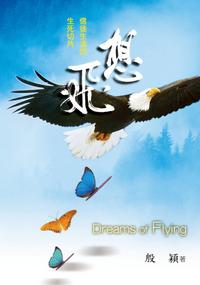 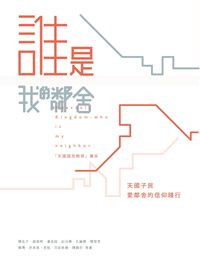 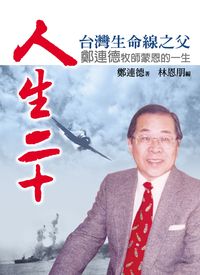 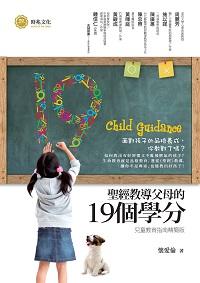 Decoding the Deluge and Finding the Path for Civilization