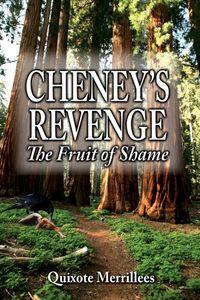 Niezhsky is back! The hard-drinking detective with the weird sense of humor, still grumpy and unpredictable, is plodding through tedious arson and murder cases with predictable outcomes when his sense of adventure lures him into a nationwide chase. Terrorists have killed two American citizens in Canada, the crime scene indicates the murderers were making bombs. Niezhsky teams up with a Homeland Defense investigator stationed in Minnesota, but the chase takes them to California. In a playground of the spoiled rich, they realize the Assassin’s Target is the President of the United States. And there are many other targets!

“I write what I hear Americans saying, usually loud and angry. If Americans are ticked off about something, I know I’m on the right track.” Quixote Merrillees brings back the bad-tempered cop from “A STUDY OF MONSTERS”, this time to track down a group of Syrian fanatics who have been brewing explosives in a home lab. Their target? Niezhsky is convinced it’s President Obama, but he’s hindered by partisan politics and the Syrians are fast and tricky, they’re not leaving a trail of breadcrumbs. 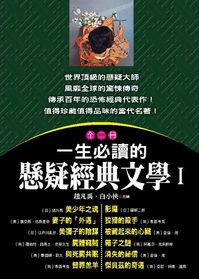 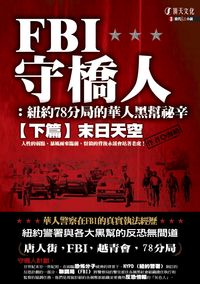 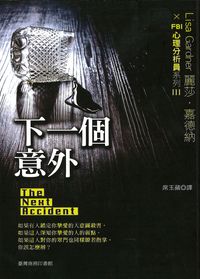 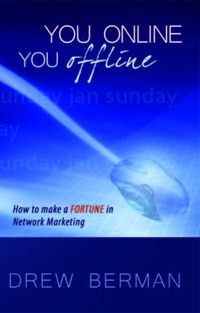 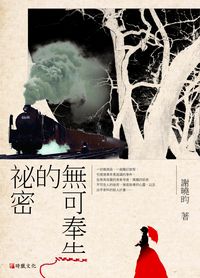 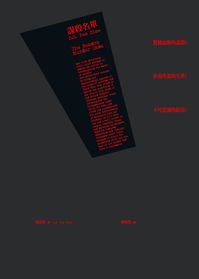 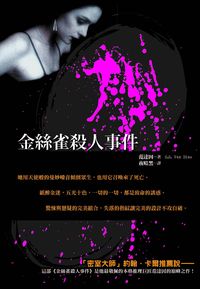 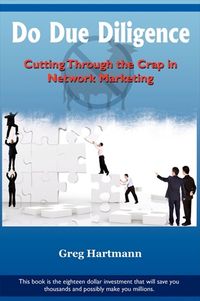 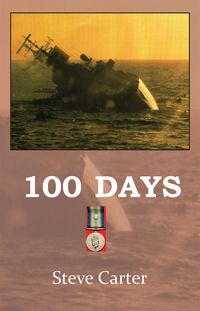 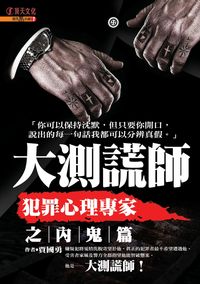 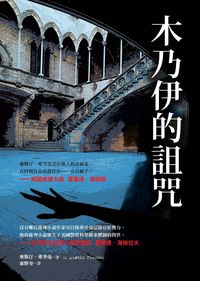 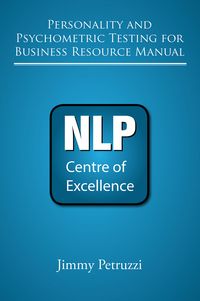 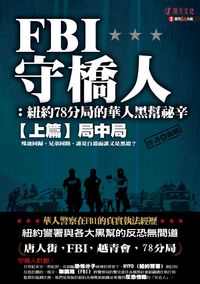 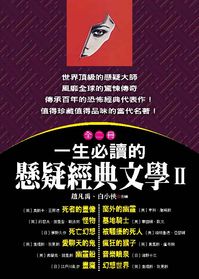 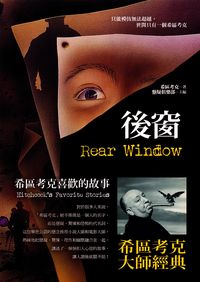