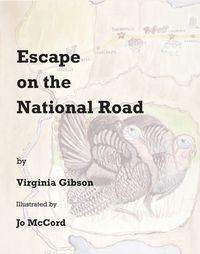 Escape On The National Road

Following the Civil War, upheaval was an everyday part of life.

Jim limps home from war, returning to the family farm in eastern Ohio. Severely wounded, the 21-year-old suffers from post-traumatic stress. He finds his father dead and his oldest brother, Levi, running the homestead. Their mother frets over the health of her youngest son, Will. Levi pushes Will to work harder and harder.

Anxious to set out on his own, Jim leaves the farm and heads west, wanting to claim land that is his due as a war veteran.

Young Will desperately wants to leave home, too. When his hopes of leaving with Jim are dashed, he devises his own plan: Will’s Escape on the National Road, and his adventures along the way, form the book’s exciting story.

Will meets up with a spoiled fifteen-year-old named Olivia and her mother, and then catches up with Jim. He hatches the idea of selling wild turkeys; his journey climaxes with a trip down the Mississippi to barter the wild turkeys with European merchants.

Virginia Gibson has always wanted to tell the story of her great grandfather. She did extensive research to make this story as historically accurate as possible. She believes, “We don’t come into our own until we break away from our home and parents.” George Washington and Thomas Jefferson conceived the idea of the National Road. “Construction of the National Road started 200 years ago, in 1811.” A retired social worker, Gibson lives near Chicago. 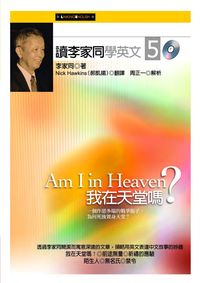 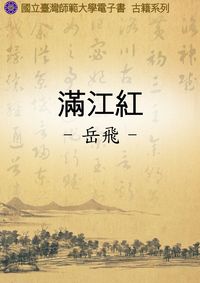 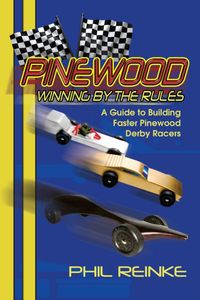 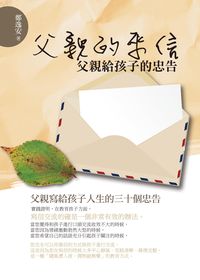 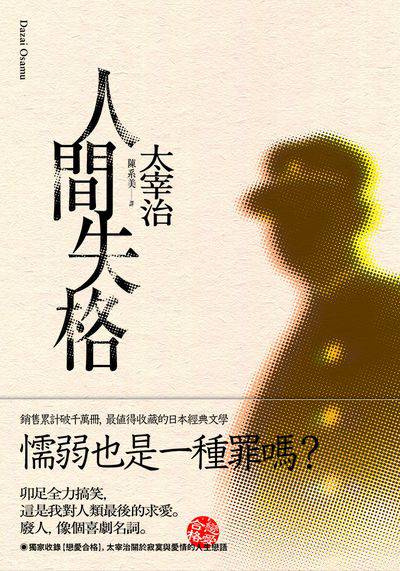 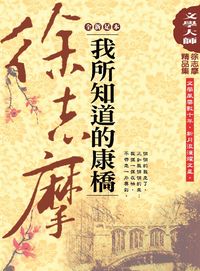 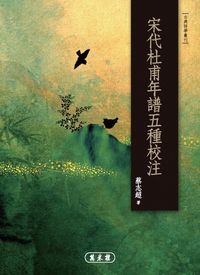 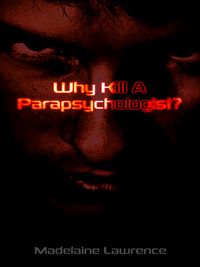 Why Kill A Parapsychologist? 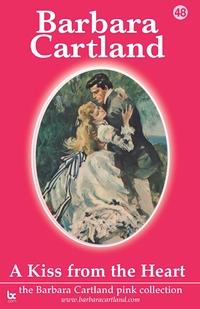 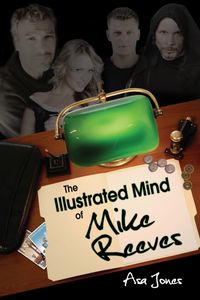 The Illustrated Mind of Mike Reeves 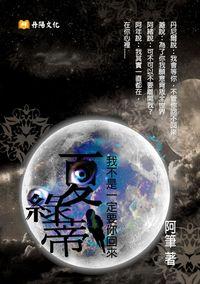 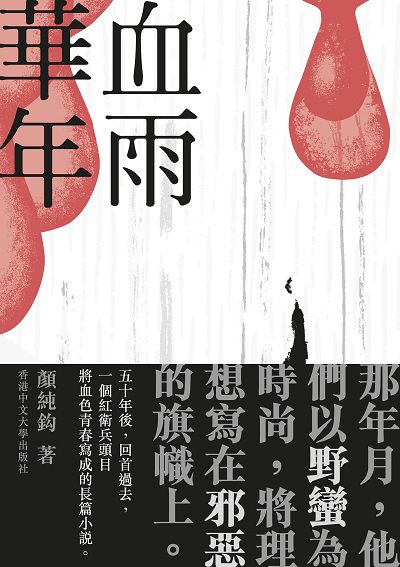 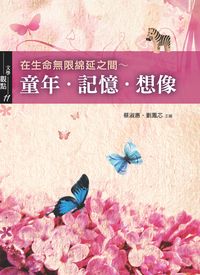 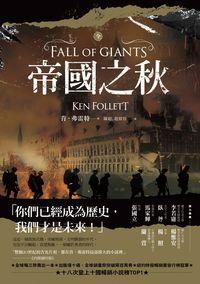 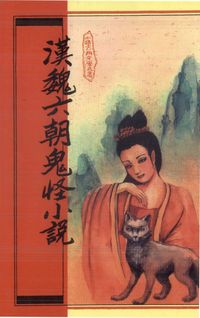 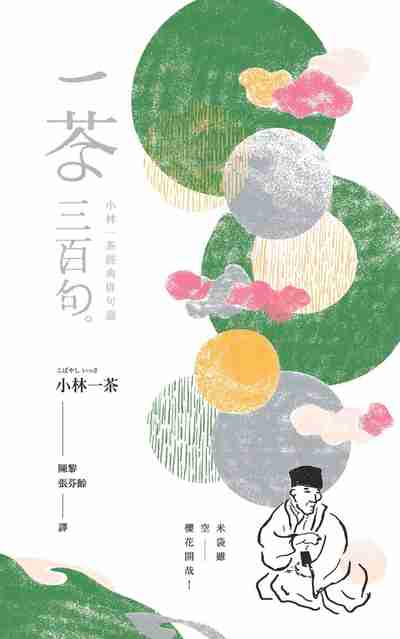 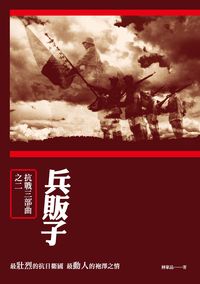 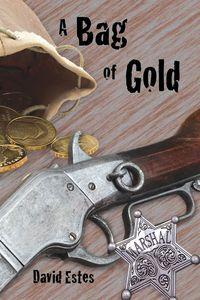 A Bag of Gold 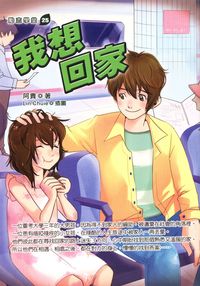 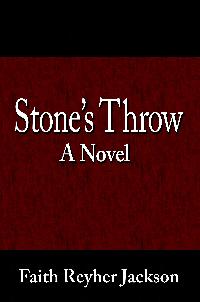 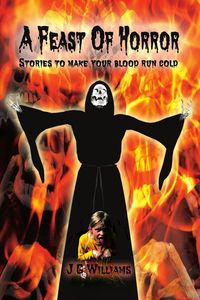 A Feast Of Horror 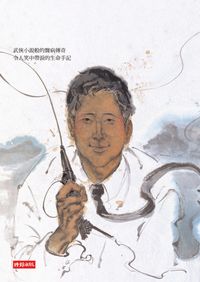 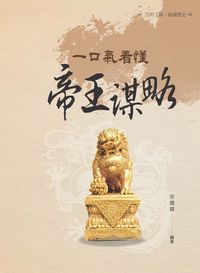 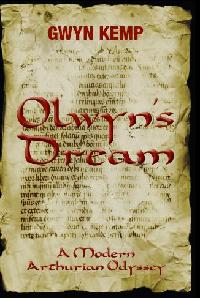 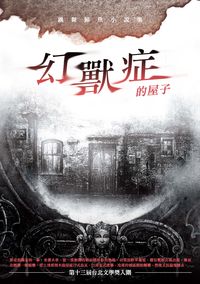 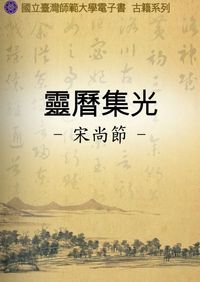 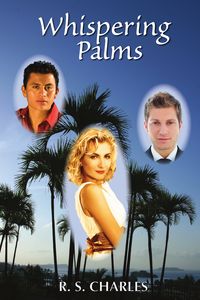 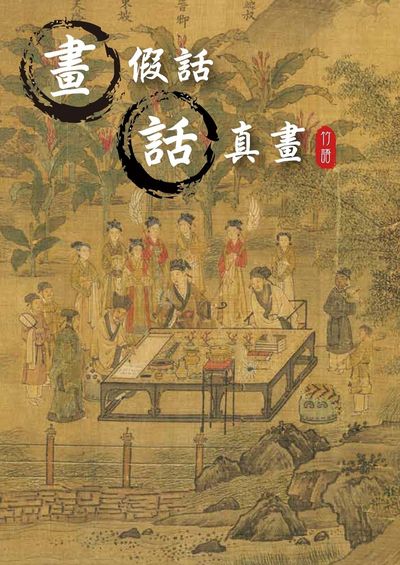 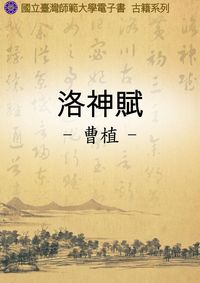 Escape On The National Road